Murer - Anatomy of a Trial

Graz 1963: The former SS leader Franz Murer, head of the Vilnius ghetto from 1941 to 1943, is on trial. Holocaust survivors travel to testify against Murer. The evidence is overwhelming. Nevertheless, Franz Murer is released to the applause of the population. One of the biggest judicial scandals in Austria. MURER-ANATOMY OF A TRIAL tells of the powerlessness of truth - and how easily politics can act beyond moral values when everyone plays along.

"The film touched me like few others in recent years. It is literally breathtaking: a thriller that derives its oppressive effect from being a homeﬁlm ..." ROBERT MENASSE 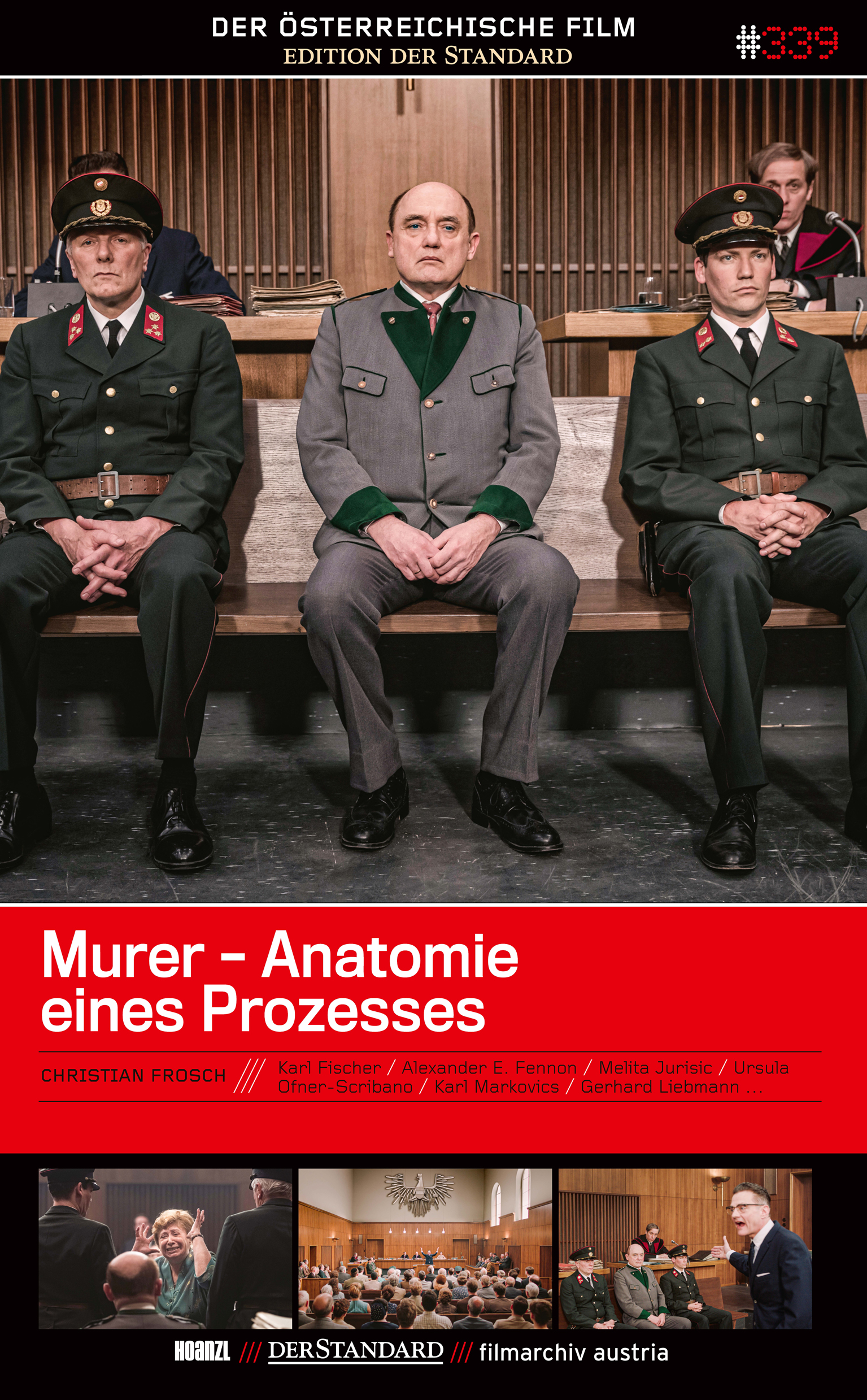