Blue Moon, the feature film debut of Andrea Dusl, begins in Großenzersdorf at the empty drive-in parking lot. There, where one usually sees the fictional adventures of others, Pichler (Josef Hader), actually just the bearer of a money envelope, finds himself unexpectedly at the side of a young, beautiful woman (Viktoria Malektorovych) in a car whose owner remains tricked. The journey continues eastward until there is no further to go: at the Black Sea, in the port of Odessa, Pichler will take the final plunge into the cold water. Until that happens, he loses sight of the woman and sets off in search of her with a few vague clues. (Isabella Reicher)

"Odessa is a time machine, it has a mythical sound and in the name resonates the Odyssey - a place that is not only an end, but also a starting point." ANDREA DUSL 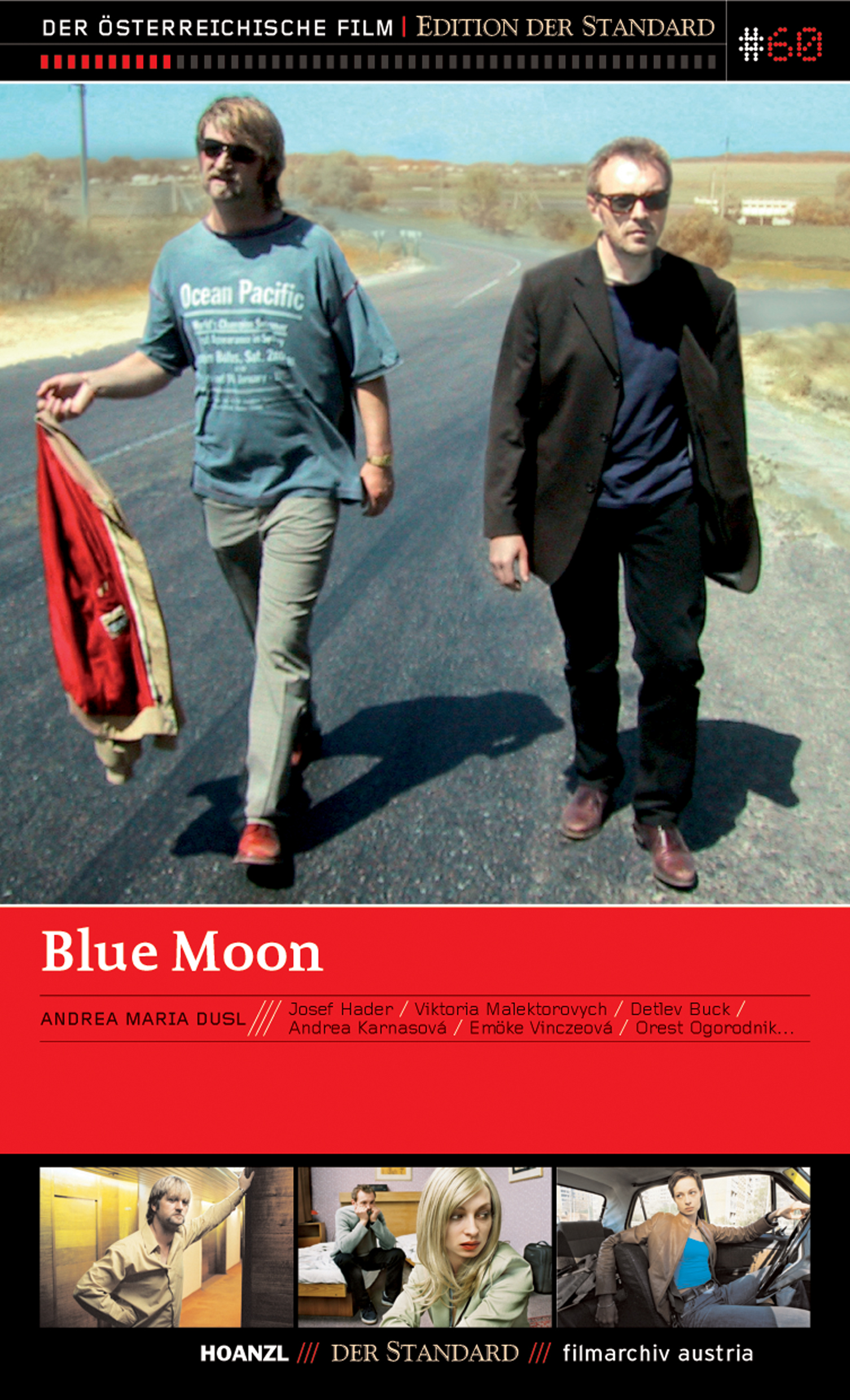