Mao inherits a run-down hotel in the country from her uncle, and together with her always good-humored loser friends, the amateur rock stars Max and Jerry, she tries to revive the spirit of sex, drugs & rock'n'roll there. But soon our heroes have to defend the heritage against hostile competition, big business, a fake gardener, a waltzing inspector and their own incompetence. With HOTEL ROCK'N'ROLL, Michael Ostrowski and co-director Helmut Köpping virtuously complete the Sex, Drugs & Rock'n'Roll trilogy by Michael Glawogger, who died in Liberia in 2014. Futschikato Masalani forever! 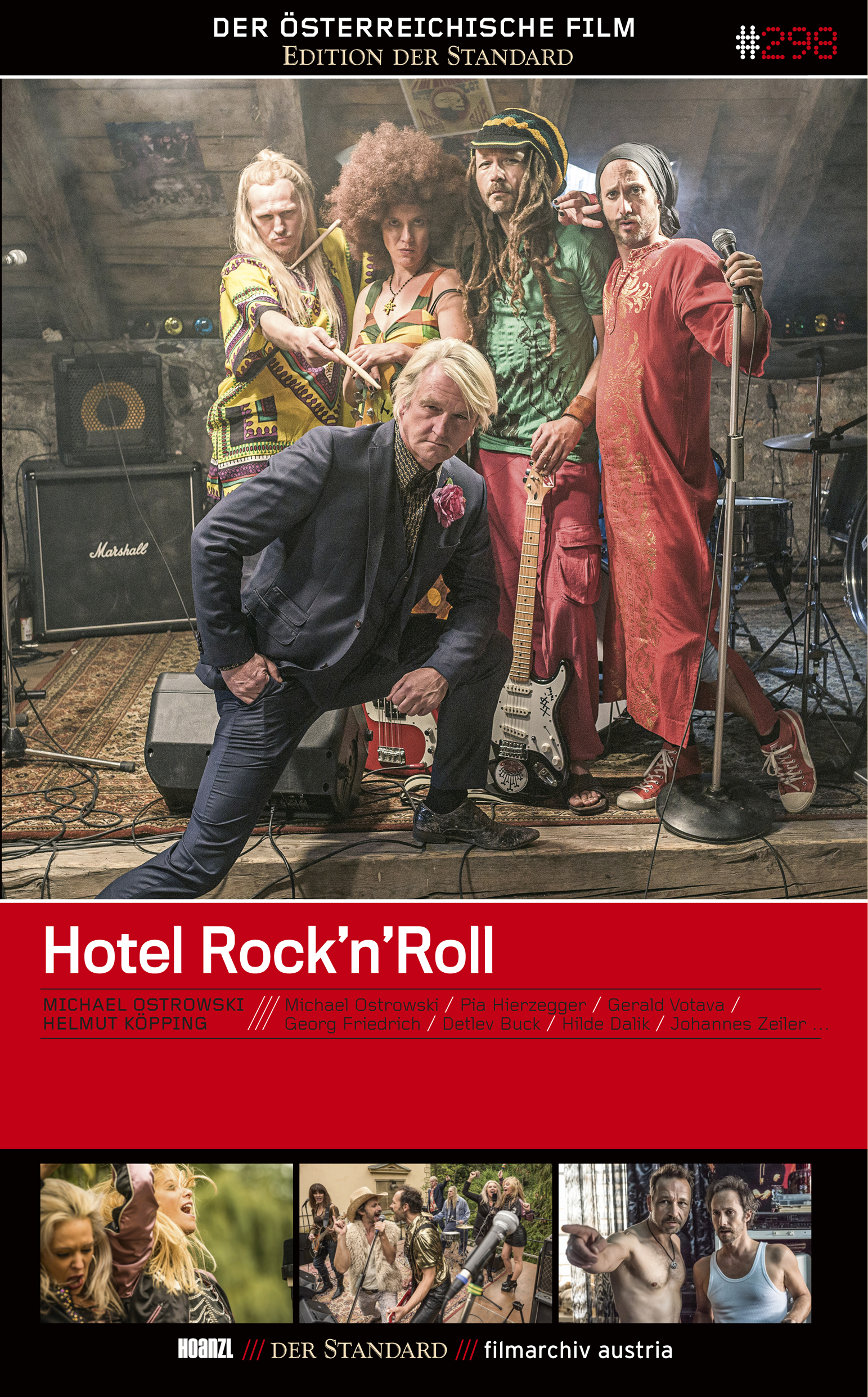