Our economic and social system is increasingly being called into question by crisis-ridden developments, and there is no answer in sight. The politically and economically powerful were largely educated at the best schools and universities. Their helplessness is clear to see, and a long-term perspective has been replaced by short-sighted actionism. It is now becoming visible with frightening clarity that the limits of our thinking have been set too narrowly for us since childhood. After WE FEED THE WORLD and LET'S MAKE MONEY, ALPHABET is the final part of Erwin Wagenhofer's successful trilogy.

"Fear is the engine of the whole system." ERWIN WAGENHOFER 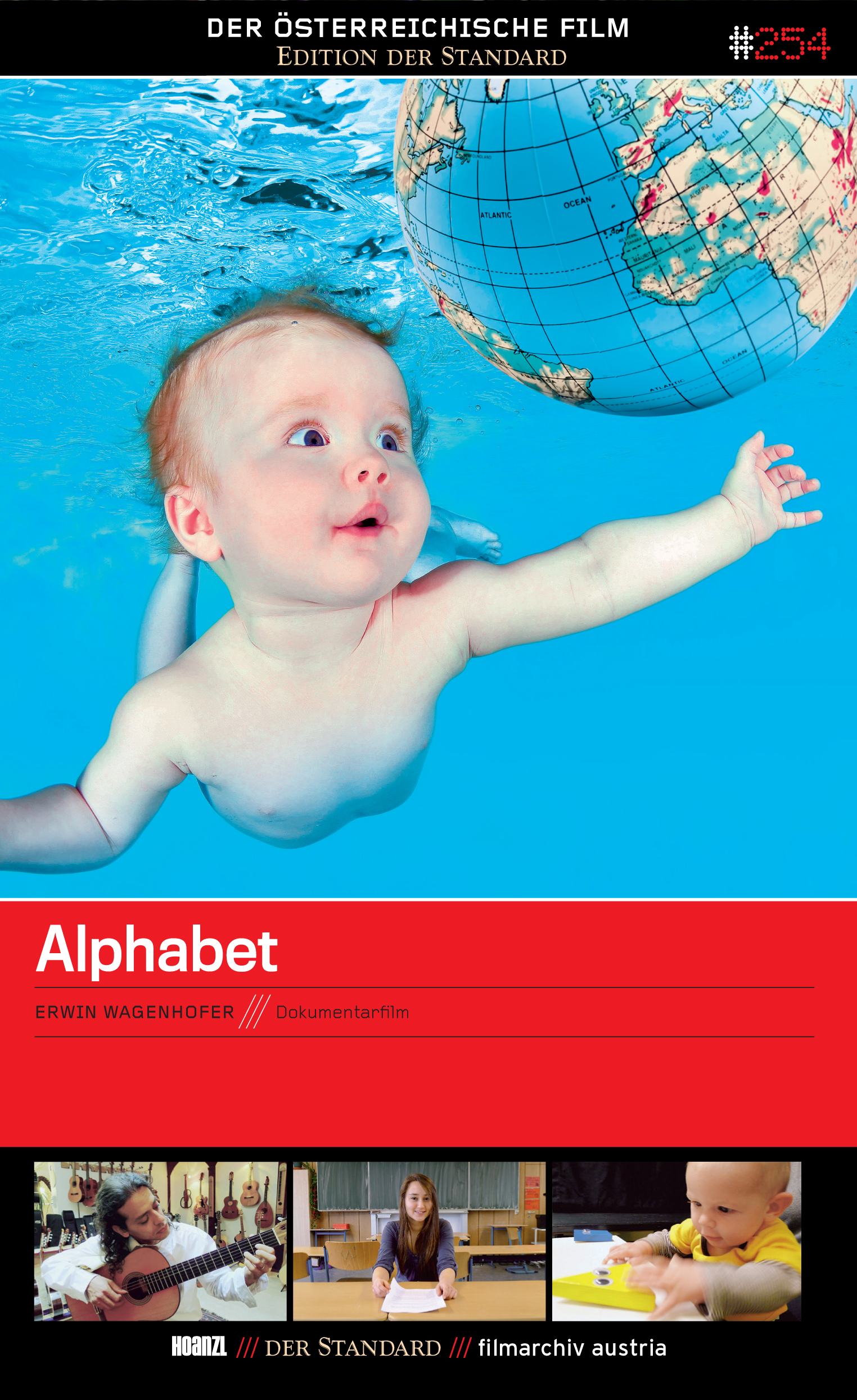