After the last concert of a long tour, Dr. Kurt Ostbahn goes to his favorite café to relax. Suddenly he gets involved in an extremely bizarre crime story. The time he spends away from the stage is soon filled with vice, perversion, murder and manslaughter. But it is not just a story, of course everything was personally experienced by Dr. Ostbahn! The characters of the plot are not fictional, but personally known to Mr. Ostbahn. Only their names have been changed and all sorts of things have been added to them, making them almost unrecognizable - and making the whole thing even more exciting than in real life. 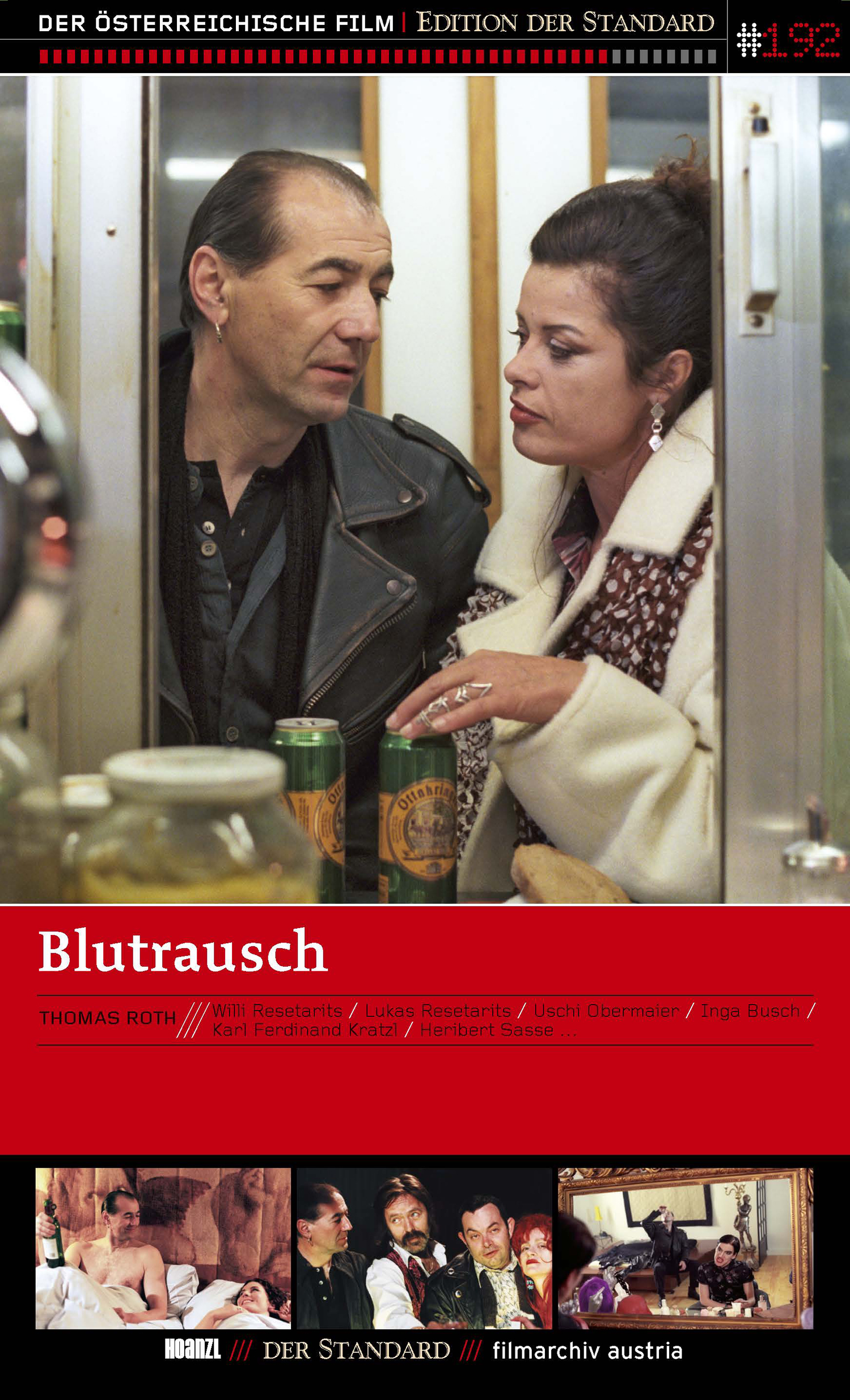