The gambler Mike Bittini (Michael Ostrowski) learns that his brother, the well-known lawyer Alexander "Sandro" Bittini (Michael Ostrowski) has fallen into a coma. Mike senses the chance of a lifetime and, after long years of absence, sneaks into his brother's family's home under a captivating pretext: he says he wants to help in this difficult situation! In reality, he wants to help himself to his brother's treasures. As the black sheep of the family, suddenly emerging from obscurity after a long time, he has taken a strategically perfect place in this exceptional situation. From the living room of the elegant family home, he now pulls his strings. Like a hawk, he swoops into the center of these life plans and soon discovers that his brother is involved in illegal business. Mike befriends the two children (Niki, 13, and Stefanie, 17), finds a taste for being a father and slowly regains the trust of his sister-in-law Gloria (Anke Engelke). Gloria, in turn, regains her strength through the provocateur and is able to break out of her role as a trophy wife. Even the friendly neighbor couple Udo (Simon Schwarz) and Jenny (Hilde Dalik) are irritated by the charismatic crook and thrown into a wild crisis. In the end, the uncle must also be saved - his stakes are high in this game, but in the end he too must lay his cards on the table. 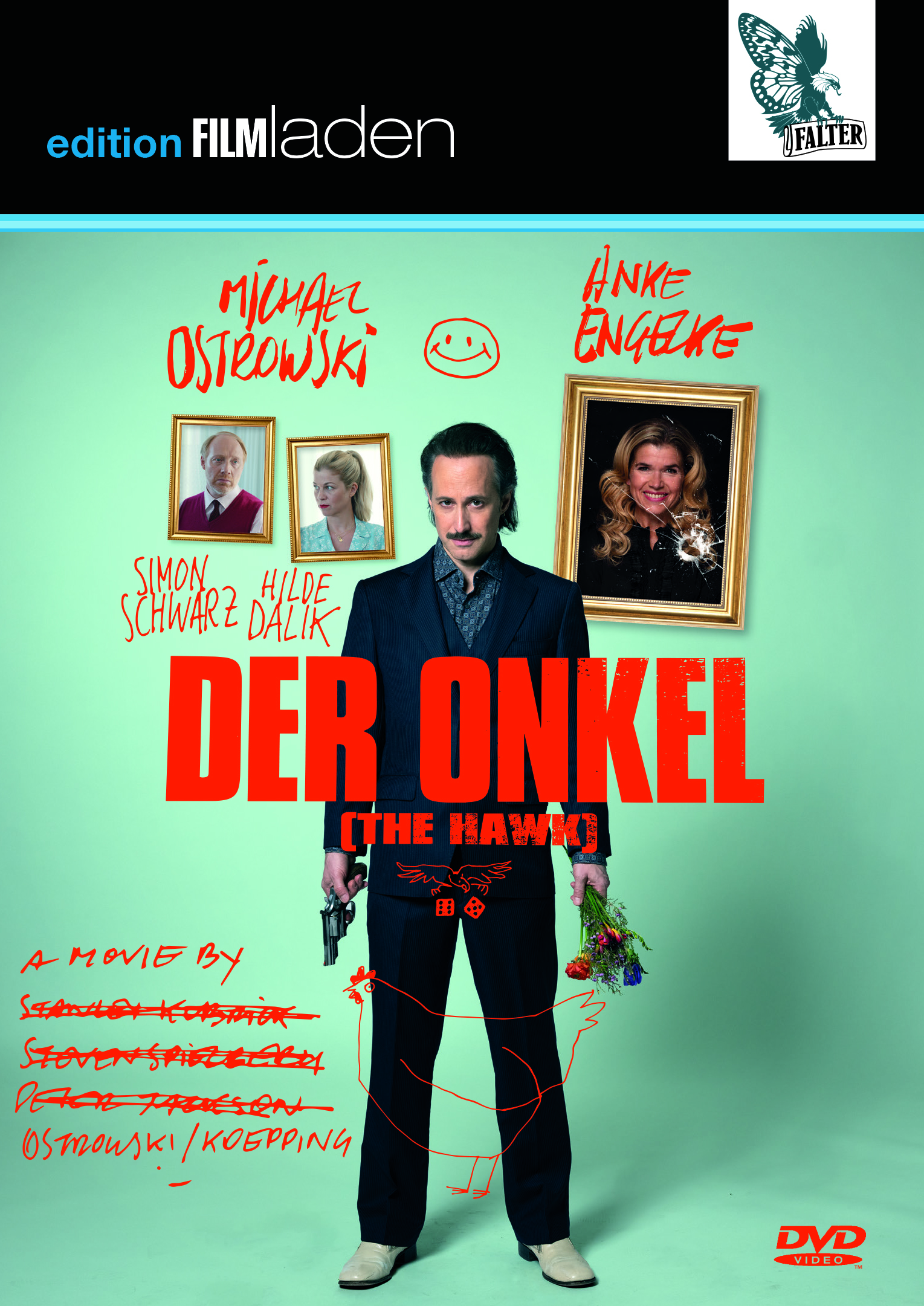