Mr. Breitfuß (Roland Düringer) and Mr. Weber (Alfred Dorfer) give an insight into MA 2412, the city' s department for Christmas decorations. The history of state service from the Stone Age to the present is revealed, and how MA 2412 was actually founded. The secretary Mrs. Knackal (Monika Weinzettl) seems not to be uninvolved in this. After the success of the television series, it was only a matter of time before the bureaucrats of MA 2412 also stormed the big screen. The film was again directed by Harald Sicheritz, who also wrote the screenplay together with the two main actors, Roland Düringer and Alfred Dorfer.

"With MA 2412 - die Staatsdiener, the nationally popular city officials have done nothing more than lift their nonsense department from television to the movie screen. And that's all it took." SKIP 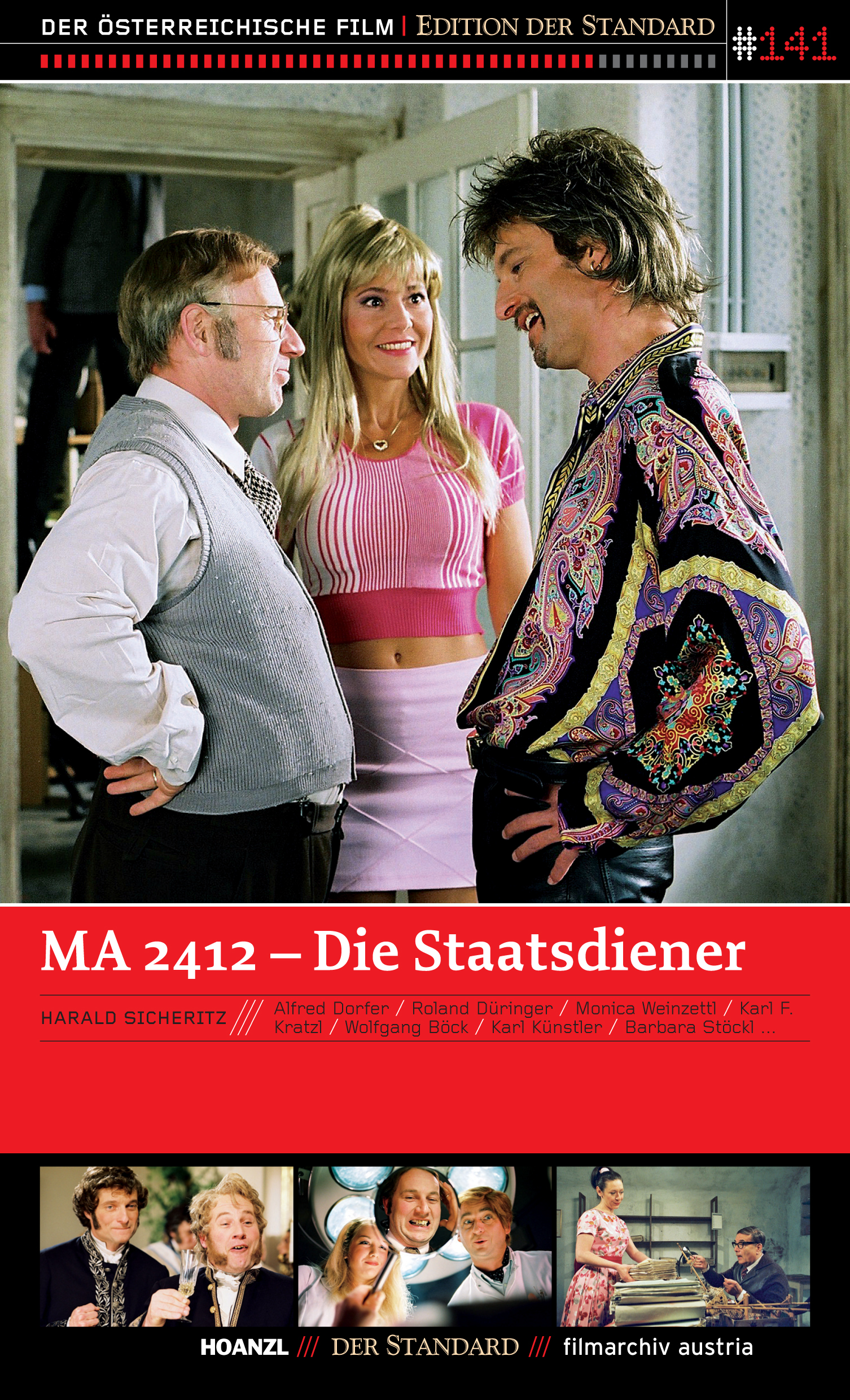