People in the big city. People in Vienna. Lonely people. Two young men who live in a basement and beg for money with their animals. A man released from prison who wants to start a new life at the expense of his bride. A single actress who has had enough of men. A man suffering from asthma who consumes life through television. Two early retirees who are in need of money and who try to navigate their way through everyday life. In an age of high-tech society, where communication has reached an unprecedented level, human closeness has become rare. Dogs, cats, rats and other small animals serve as partners, companions, objects to be stroked and bedfellows.

"... I have never looked so straight into hell in the movies." WERNER HERZOG

WRITTEN AND DIRECTED by: Ulrich Seidl 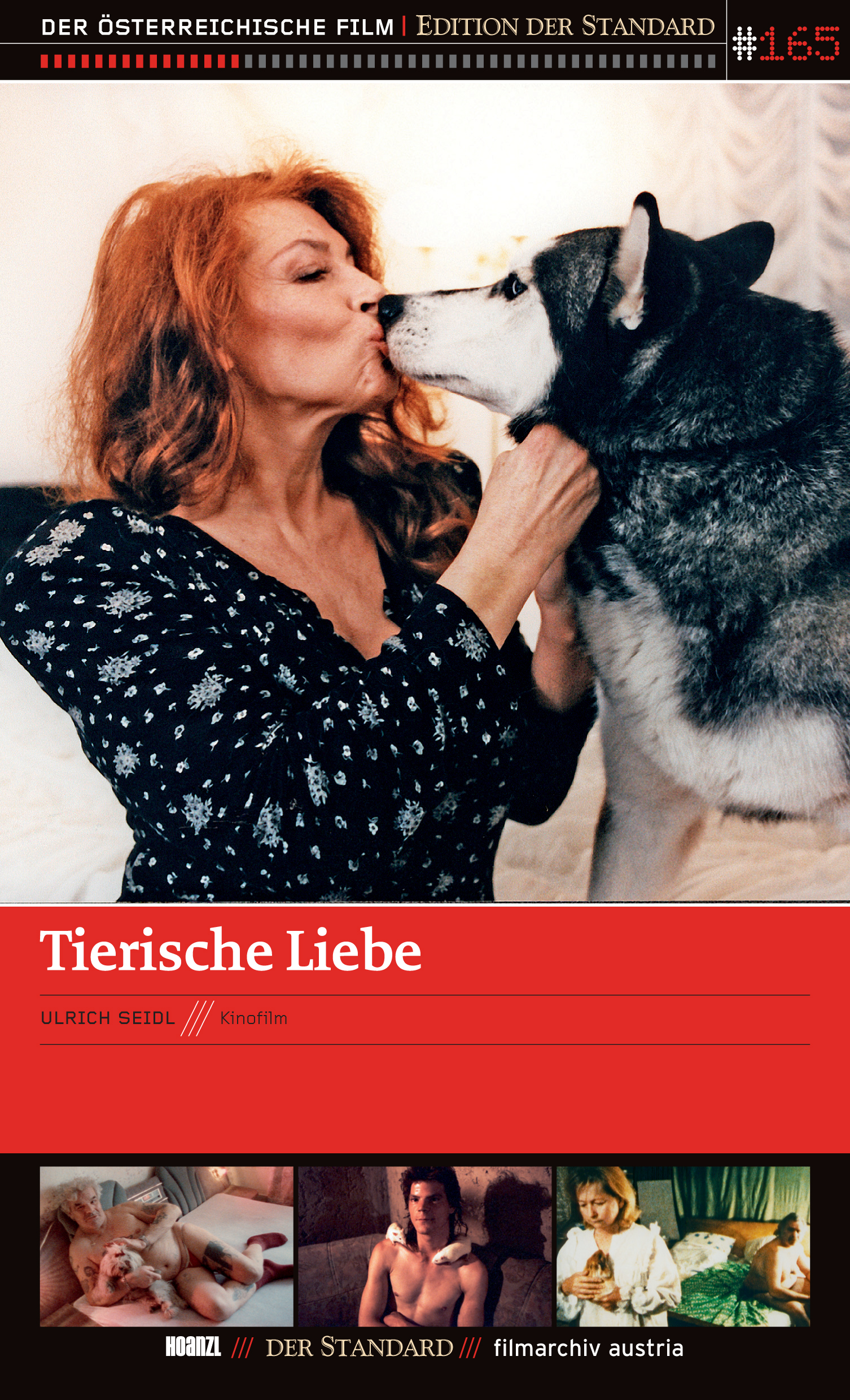