WHORES' GLORY is a ﬁlm triptych on prostitution: three settings, three languages, three religions. Paradise, the world, and the afterlife combine to form an image of the relationship between man and woman by means of prostitution. In Thailand, women wait for men behind glass panes and see themselves. In Bangladesh, men enter a ghetto of love to satisfy their unfulfilled desires on captive girls. And in Mexico, women pray to a female death to avoid seeing and feeling their own reality.

"Where the most intimate becomes a commodity, the commodity is expensive and contested." 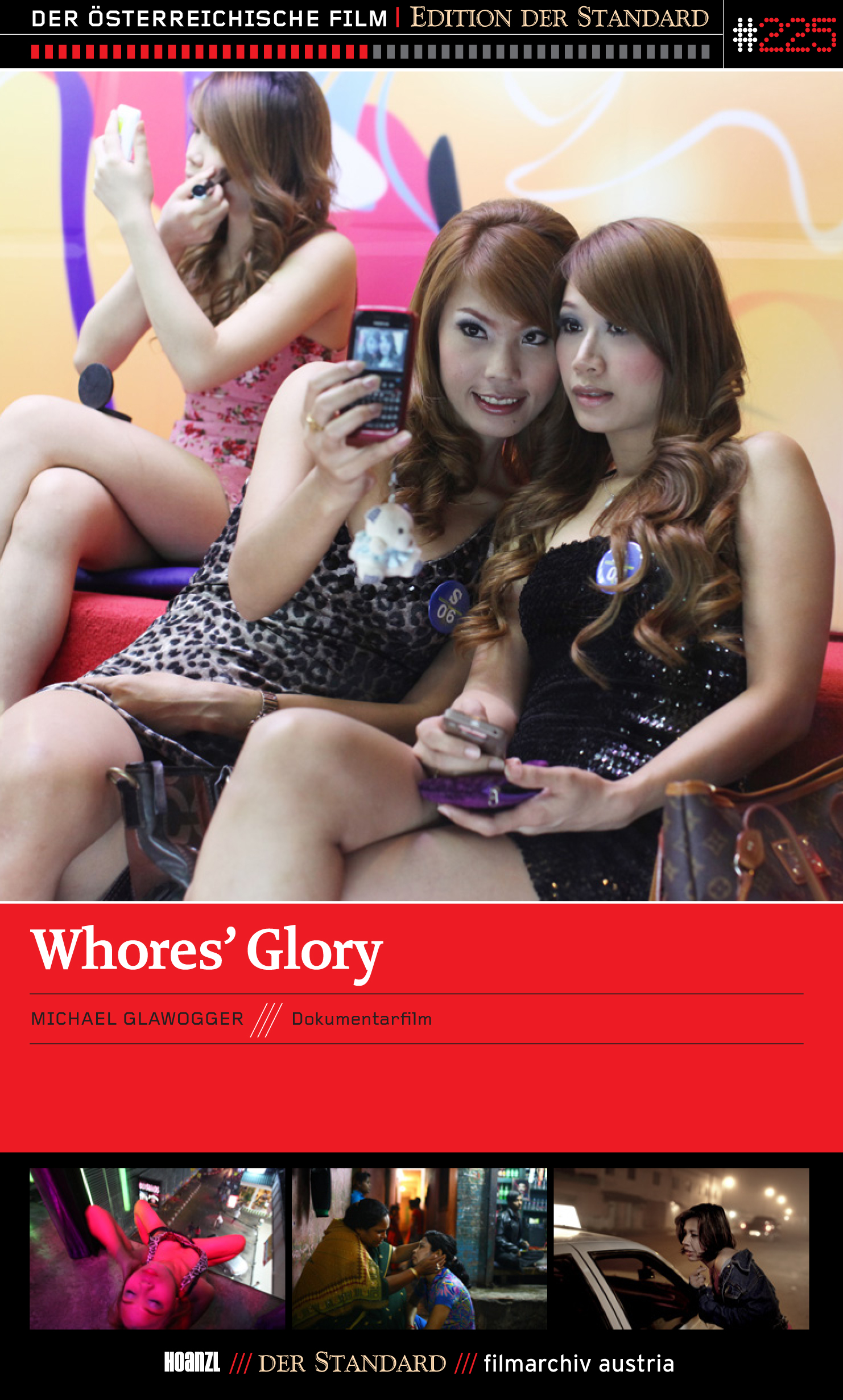