Marko and Benny, two Viennese with a so-called "immigrant background," are fully integrated. So much so that they are hardly perceived as foreign - if it weren't for Benny's black hair. When protagonists are sought for a TV documentary series in Rudolfsgrund, an ethnically mixed suburban neighborhood, they pretend to be petty criminals who have it all wrong ... A politically incorrect comedy about modern clichés, false identities and "real" foreigners. 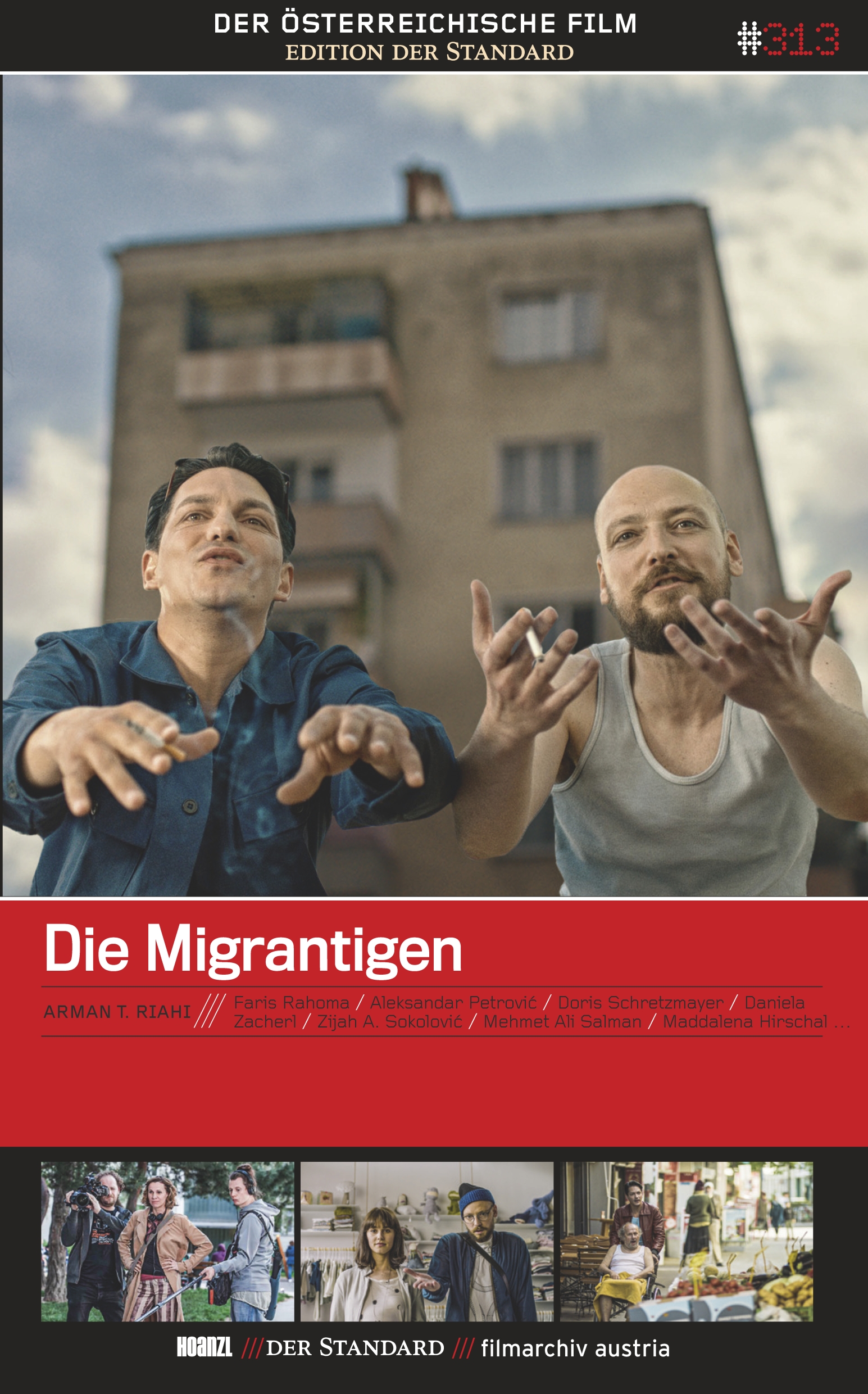