"Blistering heat lies over the suburbs. It's high summer, and while some lie motionless in the sun, a nimble camera follows the others into their dwellings in the no-man's land between arterial roads and shopping malls: DOG DAYS, the first feature film by Austrian documentary director Ulrich Seidl, follows a good dozen people over a weekend as they roast and sweat, have sex and get bored, get into heated arguments, engage in violent confrontations or quietly fight against external circumstances and inner dependencies. A raw portrait - magnificently performed by an ensemble of amateurs and professionals - that gets under the skin and yet always finds moments of happiness in the greatest desolation." ISABELLA REICHER

"For me, every film means entering a world, experiencing something in this world, searching for something and finding it." ULRICH SEIDL 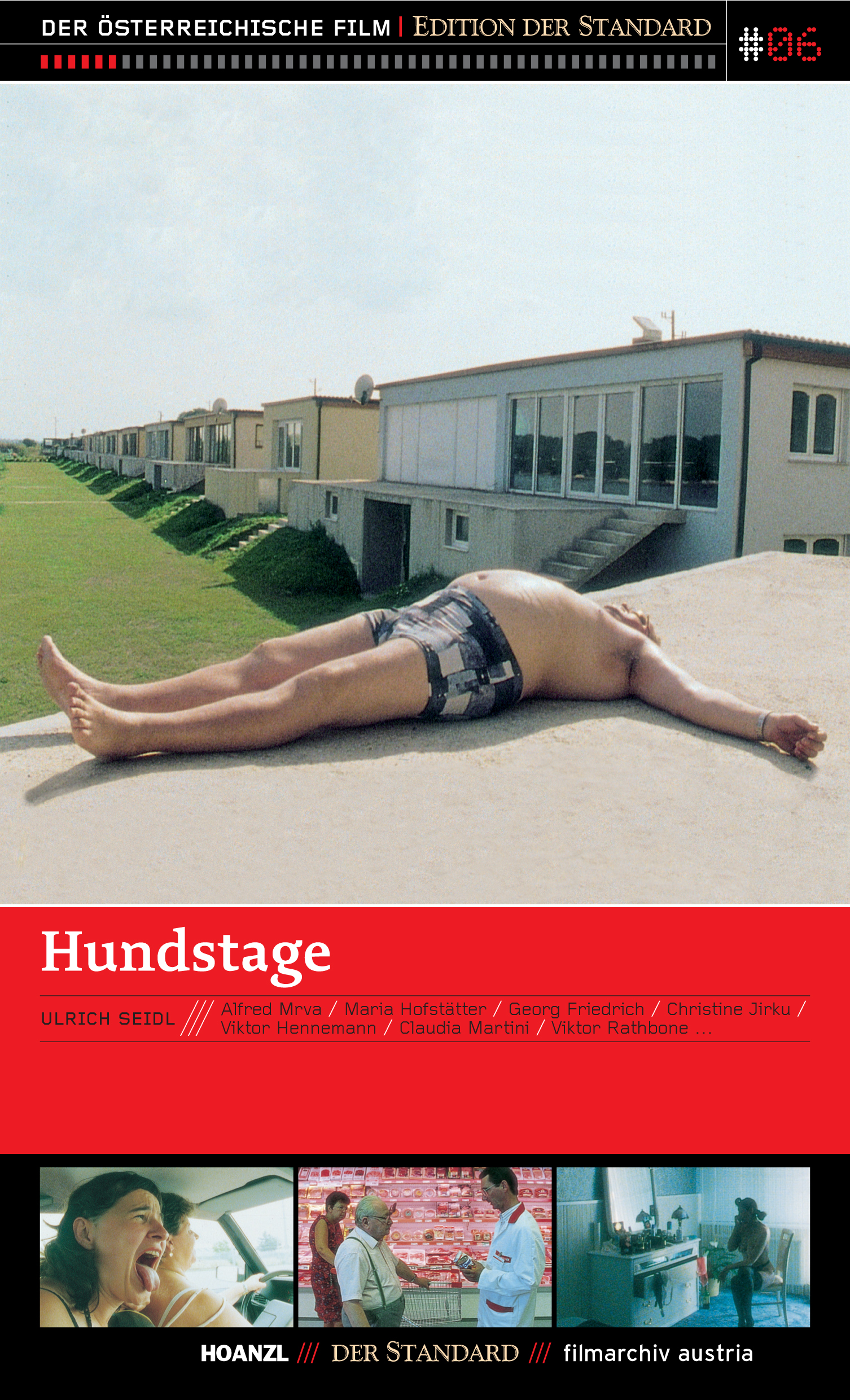