"Austrian film MUTTERTAG (1994) caricatures Viennese lower middle class in a satirical and consistently sarcastic way by following events surrounding Mother’s Day. It takes place in a communal residential complex (“Gemeindebau”) in Vienna and is characterized, among other things, by the involvement of almost all famous Austrian Stand-up-comedy artists of the time as well as numerous other cultural personages. The residential complex “Am Schöpfwerk” in Altmannsdorf in Vienna Meidling, which served as the film’s scenario, repeatedly caused a public stir through social tensions and conflicts." WIKIPEDIA

“I sog’s glei – i woar’s net!” OPA NEUGEBAUER (“I’ll say it right now – it wasn’t me!” in heavy Viennese dialect, spoken by GRANDPA NEUGEBAUER; one of the film’s most famous lines) 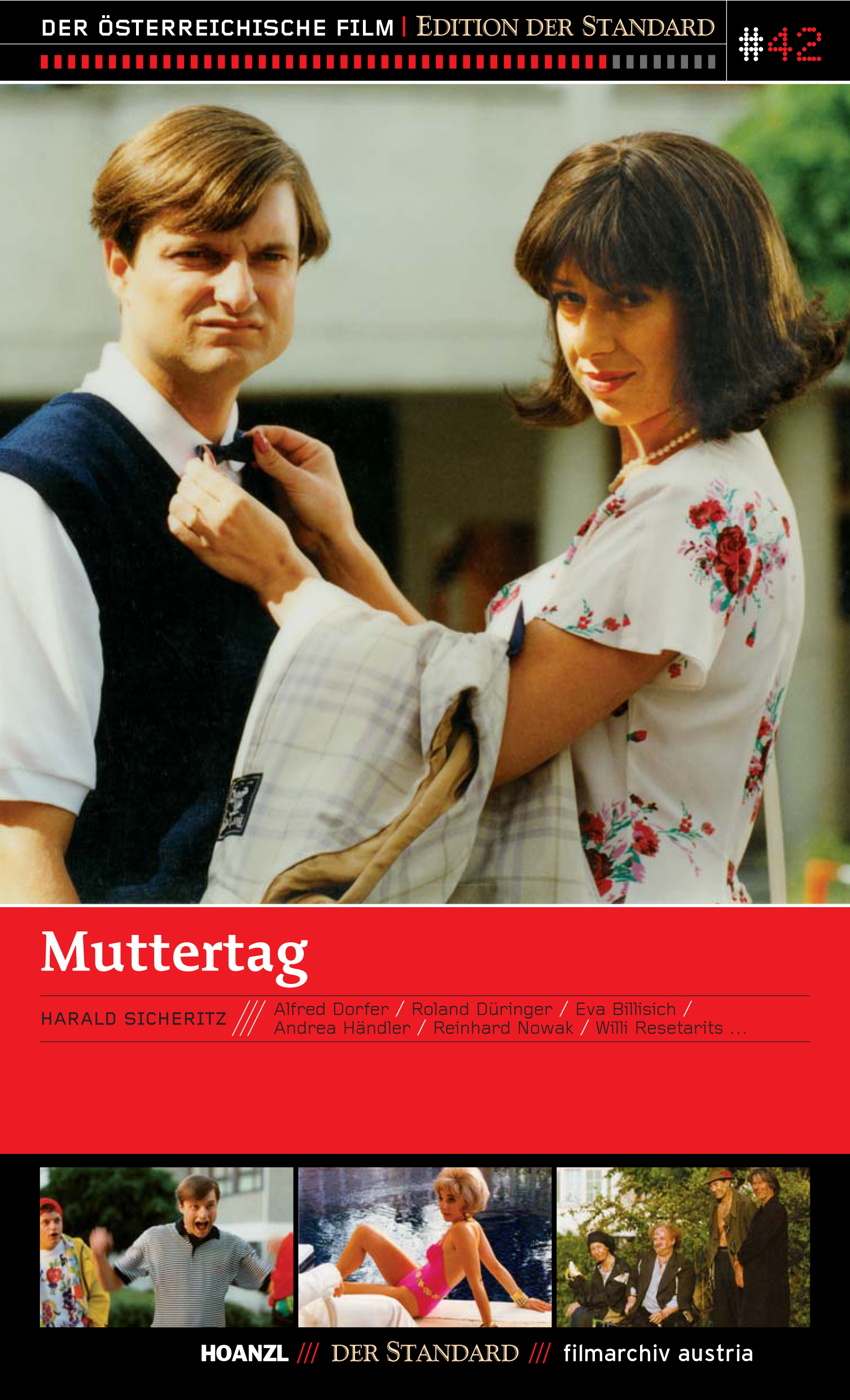