In 1966, all of Austria applauds the newly crowned world champion Erika Schinegger in the women's downhill. After the triumphant return home, Erika Schinegger is passed from one reception to the next, although: "She's not beautiful, but she's fast!" Next big stop: the 1968 Olympic Games in Grenoble! Due to organized hormone abuse, tests for sex determination were carried out there for the first time. And from one moment to the next, Erika's wonderful world is turned completely upside down: The chromosome evaluation is clear - E. Schinegger is male. And the system that first dragged Erika into the spotlight now quickly shows what it is really made of. With a lot of heart and commitment, Austro music legend and filmmaker Reinhold Bilgeri now brought the incredible story to the big screen. Authenticity was provided by Erik Schinegger with advisory accompaniment, the cinematic standard is guaranteed by character actors such as Cornelius Obonya, Ulrike Beimpold, Marianne Sägebrecht, Gerhard Liebmann, Lili Epply, Anna Posch and, above all, the charismatic young actor Markus Freistätter in the title role.

"A successful film that reminds us how liberality and tolerance have continued to develop in just a few decades." DIE PRESSE 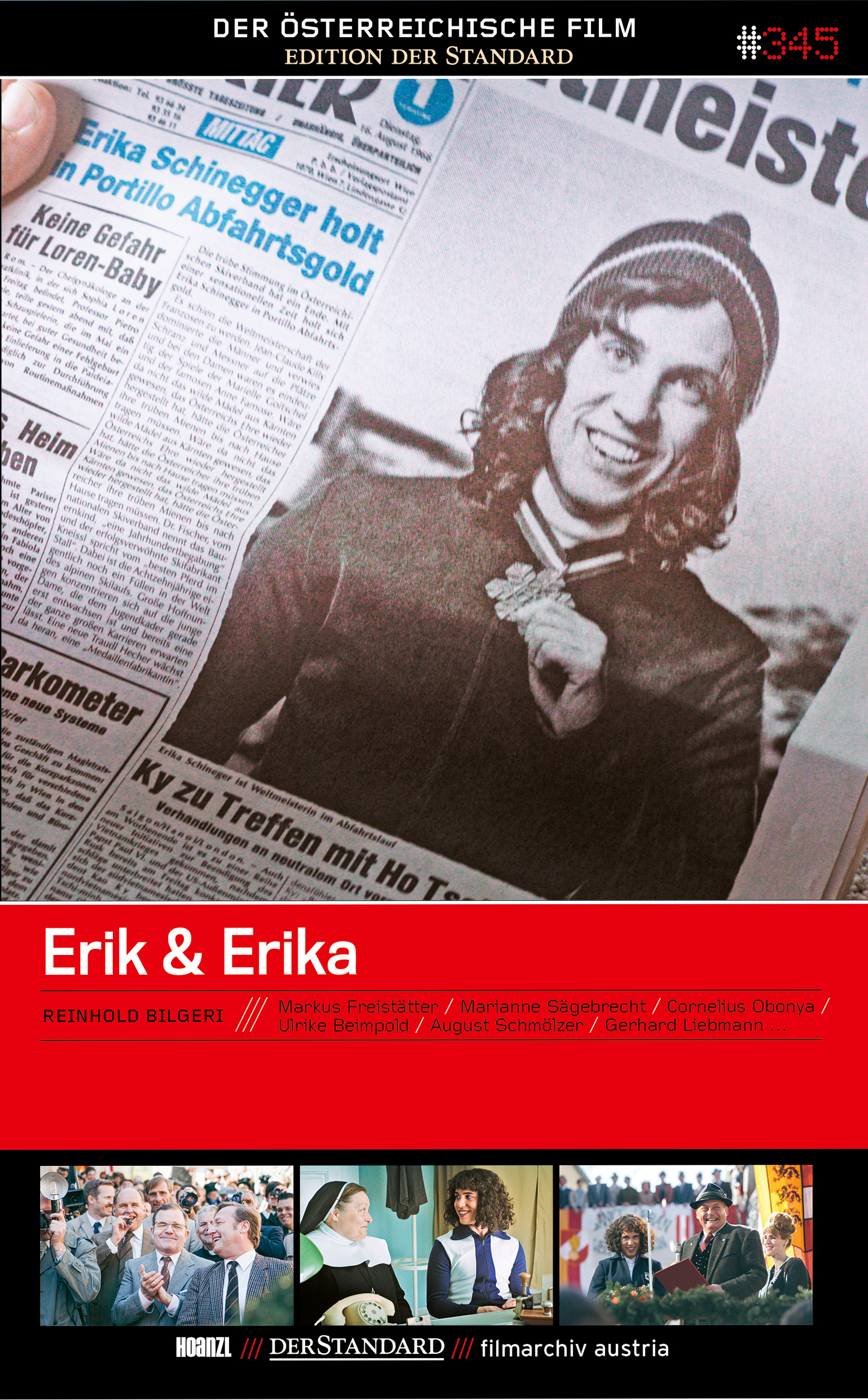