Fox in a Hole

His new job takes middle school teacher Hannes Fuchs to an unusual workplace - the prison school in the juvenile wing of a large Viennese prison. There Fuchs meets the headstrong colleague Elisabeth Berger, whose art classes are a thorn in the side of the prison administration. While conflicts soon arise between Fuchs and Berger, who tolerates no one at her side, Fuchs succeeds in developing a basis of trust with the introverted Samira, whose artistic talent he recognizes and encourages. But there is also a rapprochement between the two teachers, who are so different. Then Fuchs learns from the prison director why he was appointed to the prison school. Finally, a suicide attempt by his protégé Samira opens up old wounds for Fuchs, and he realizes that the position as prison teacher is more than just a job for him. 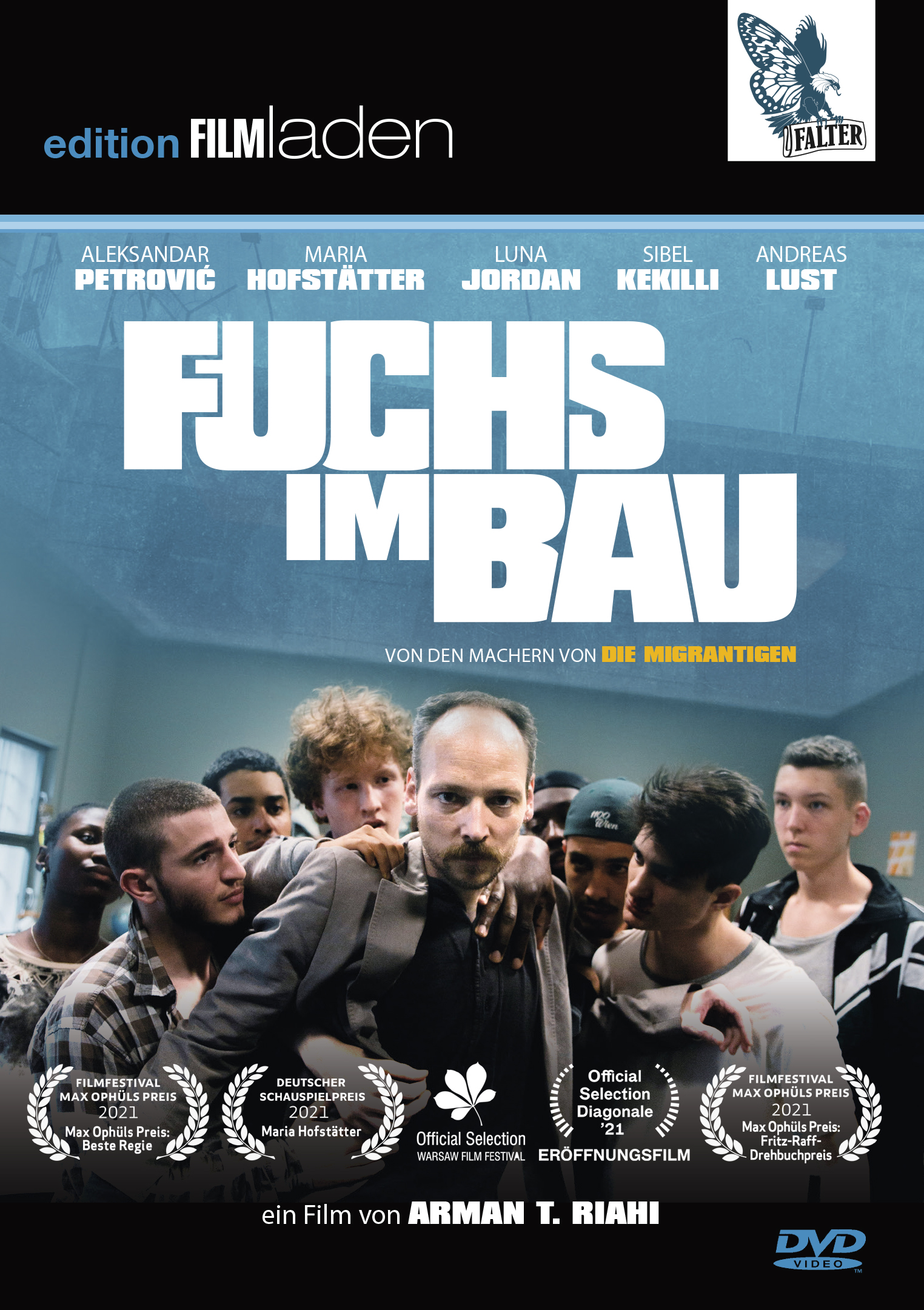