"Cinema is a moving train. And every single film can become a carriage window in which a new landscape, the hint of a story, a foreign life appear. This old metaphor includes the early, seemingly innocent film journeys of the Lumière brothers as well as the trips that Austrian director Michael Glawogger took a hundred years later to Mexico City, Bombay, Moscow and New York. The twelve stories of survival he brings back from these megacities are twelve passionate glimpses through the window of the train. They must withstand a rigorous stress test. Behind curiosity about the other, about foreign ways of life, for example, "exoticism" is quickly suspected today. Besides, how much world, how many stories can go into 90 minutes of cinema without mud coming out at the end?" ALEXANDER HORVATH

"A true symphony of the big city." JONATHAN ROSENBAUM 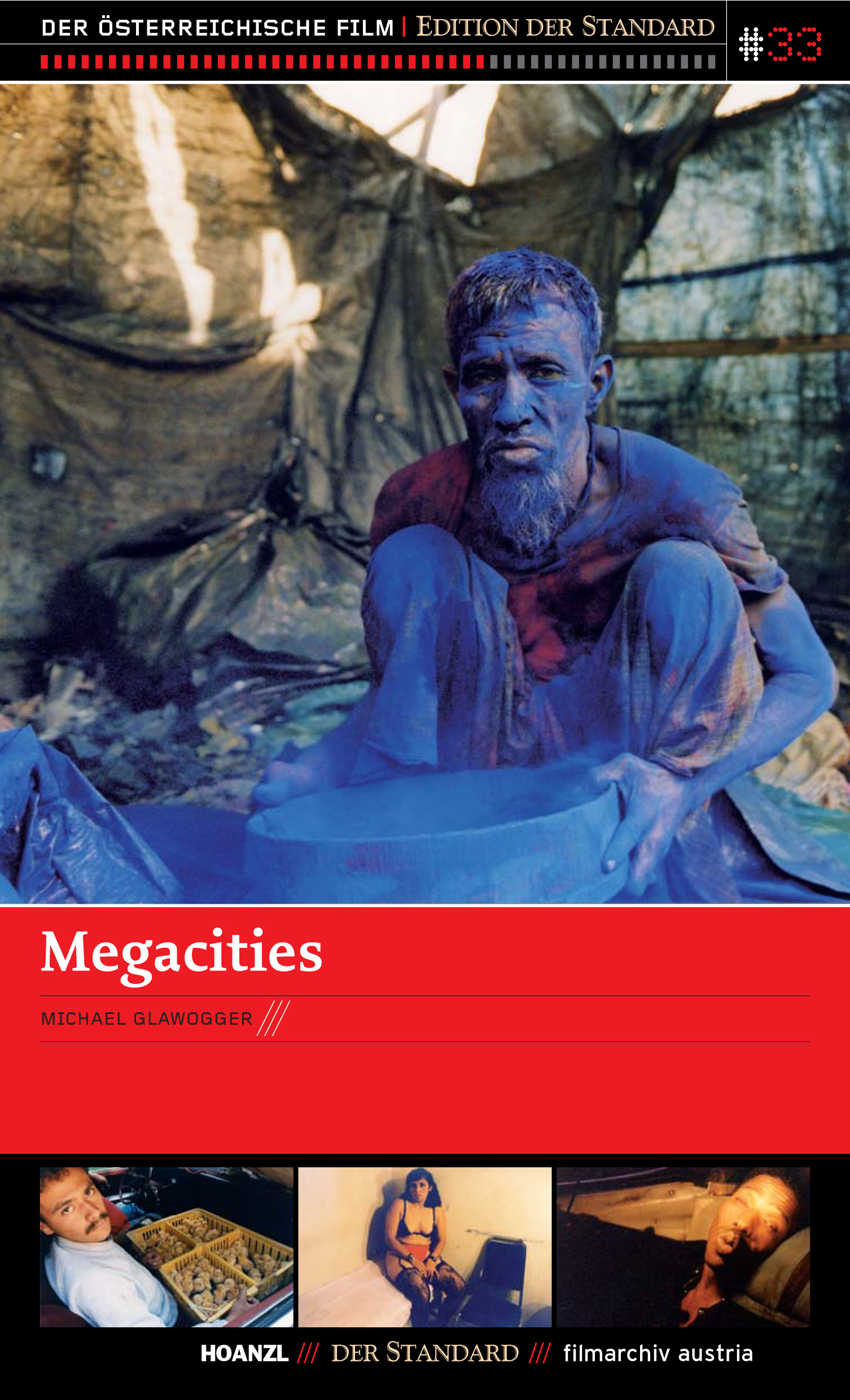